Business Georgia is taking on the task of researching and providing information and interesting details about the burgeoning Georgian restaurant business as well as reporting on the rapidly growing popularity of Georgian gastronomy abroad; particularly in Poland.

In recent years, Georgian cuisine has become popular in many countries. According to the result of National Geographic- inquires, in 2016 year, Georgia hold second place in gastronomic tourism. We should note that a good kitchen is a visiting card for any country and also to increase tourism potential is mostly depend on the gastronomy. Because, restaurant business has a potential to become important factor for country’s positive image.

The word “restaurant” comes from French verb “restaurer” which means “to restore.” In early times, restaurants were a place for rest and recuperation. Later, restaurants changed theirs approach and purpose and today, they are places for relaxation, enjoying oneself and, of course, eating and drinking.

Poland is an interesting and diverse country as a geographical, cultural and economical. Polish economy on the one hand stands on agriculture, on the other hand on coal, energy, metallurgical and machinery industries. Cooperation between Poland and Georgia has a huge potential. This is determined by both historical and contemporary factors, both counties have a similar problem of state and society development. Especially should be noted perspective of  enhancing cooperation in economic, business, tourism and education sphere.

Kitchen as Theater and Business

“Over the last five years,” said Vasil Gureshidze, “the kitchen has become an art for me, the kitchen was like a little theater where chefs are like actors and after serving up their meals, they expect ovations. I was always interested to speak with those who ate the dishes I prepared. I asked them what they liked or what they did not like and their satisfaction was like applause for me.”

Three months ago, Vasil Gureshidze’s dream came true when he opened his own restaurant. He attributes a great deal of the success to his wife who taught him the Polish language and helped him along the way with everything. Now, his main motivator is his young son who was born a few months ago.

He says that restaurant business is quite difficult. Firstly, there are financial issues, hiring new staff and creating menus. He adds that it is important to have a good accountant, observe all of the formalities, such as licenses, and pay attention to architectural design. Vasil Gureshidze’s G e o r g i a n restaurant, called Mada, is located in Warsaw. There, visitors can try traditional Georgian dishes such as khinkali, mtsvadi and khachapuri, which is very popular, described on the menu as “Georgian pizza.”

Also featured on the menu are prasi with walnut paste, carrot satsivi, tabaka with blackberries, chkmeruli, gebjalia, chakapuli with veal and Georgian shoti bread. Mada is the first restaurant in Poland where people can try Georgian dishes. Even though the restaurant was only opened a short time ago, Gureshidze is already boasting a steady clientele. On-line ordering, take-away service, banquet services and open-air dining are all a part of Mada’s services. 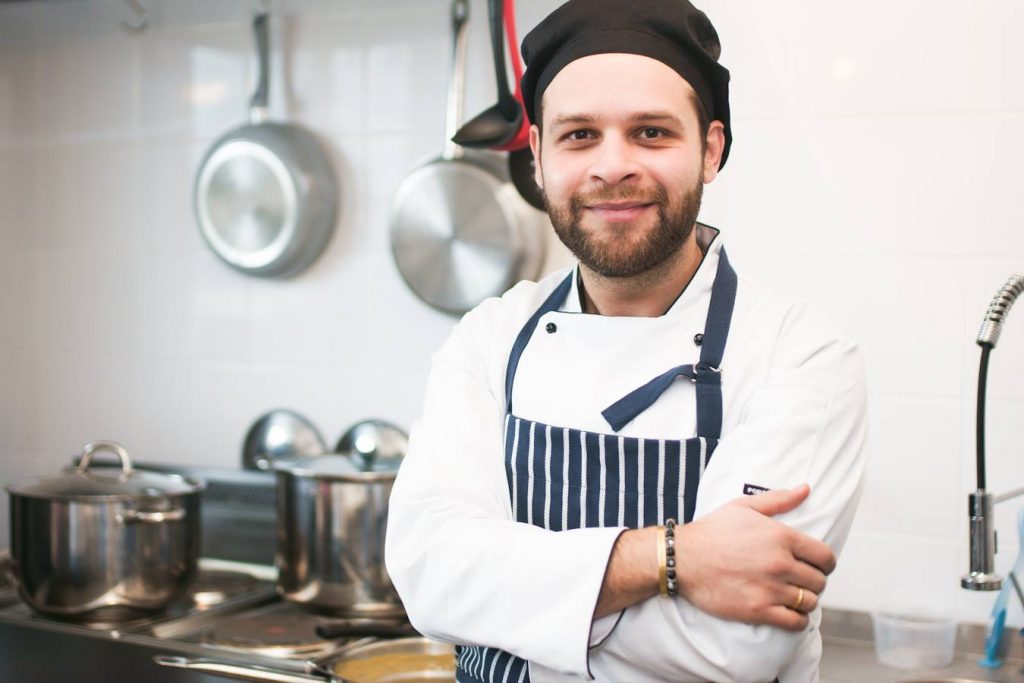 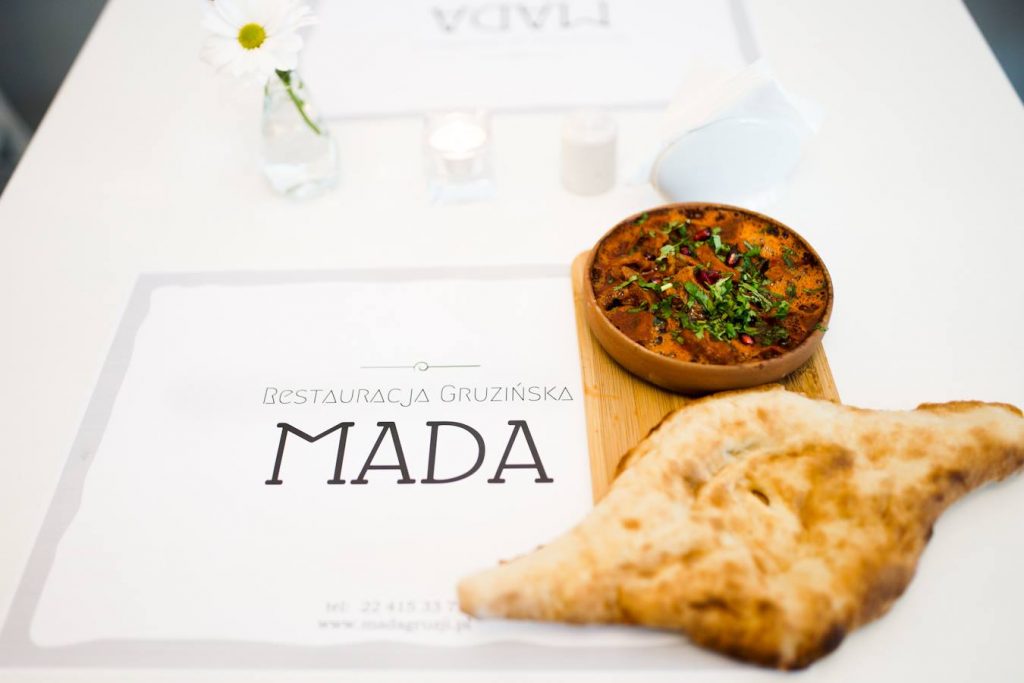 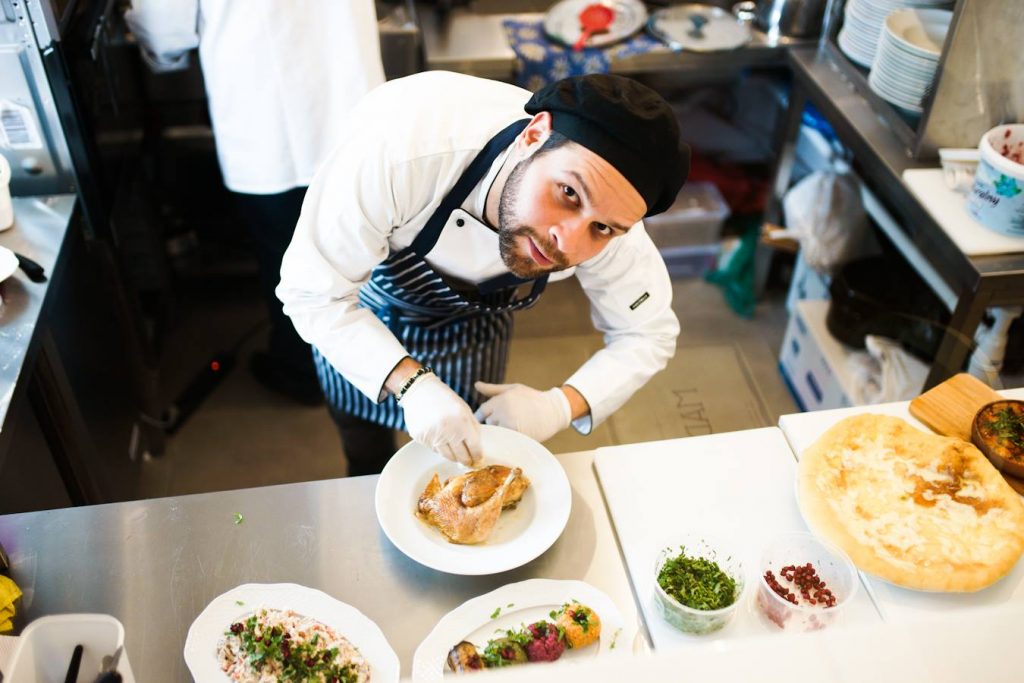 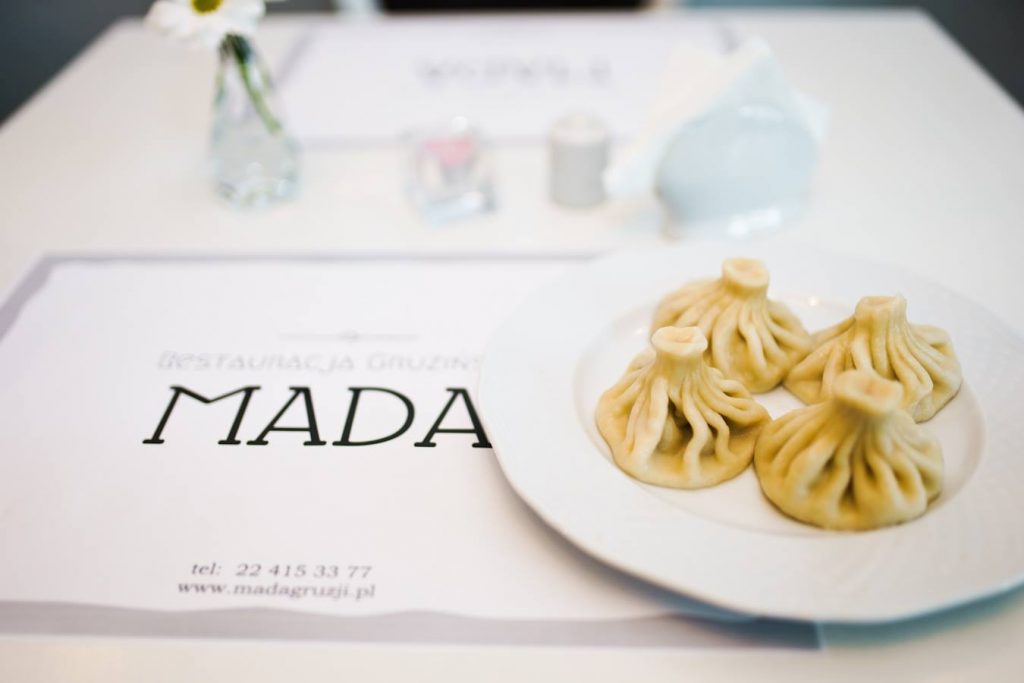 There is no exact data of mobile payments in Georgia yet. Meanwhile, we are witnessing a positive trend regarding the increase of  card payments. According…