In 5 years, Georgia will offer to the local and international visitors the Enguri River dam, which is planned to become a unique tourist zone, making it a Georgian tourism landmark.

In 2015 the Enguri Hydro Power Plant’s arched dam, located in Georgia’s northwestern town Jvari, is being added to the country’s list of most distinguished cultural heritage sites. It has officially granted the status of National Monument.

The Enguri arched dam is the world’s second highest concrete arch dam, reaching 271.5 meters high and 728 meters wide, which is jointly operated by Georgia and breakaway Abkhazia as it lies on the Enguri River that separates the two areas.

The construction of the Enguri dam began in 1961 and completed in 1977, which was actually initiated before World War I by Georgian public figure Niko Nikoladze.

Including a specially created mix of concrete building material the building was the largest arched hydroelectric dam in the world till the construction began of a larger dam project in China in 2012.

The Enguri Power Plant is built on an area of nearly 1,000 km2, from Jvari town to the Black Sea. The electricity generated by the dam goes into grids in Abkhazia and it also provides nearly half of Georgia’s hydro energy.

The Ministry of Energy, Ministry of Culture and Engurhesi Ltd are jointly supporting the implementation of this project. The total investment cost of the construction is around 50 million GEL.

The tourist zone will cover 157 hectares and it will include a scientific center, open concert space and components for extreme sport. It will be a first industrial monument in Georgia, where a museum and media center will be built, with plans in place to install high lookout spots so that visitors can see a panoramic view of the surrounding area.

Tourists can soon venture deep into the dam via 280 meters’ elevator, to discover some parts that were previously open only for workers. According to the calculations, the tourist zone will host about 400,000 tourists yearly. 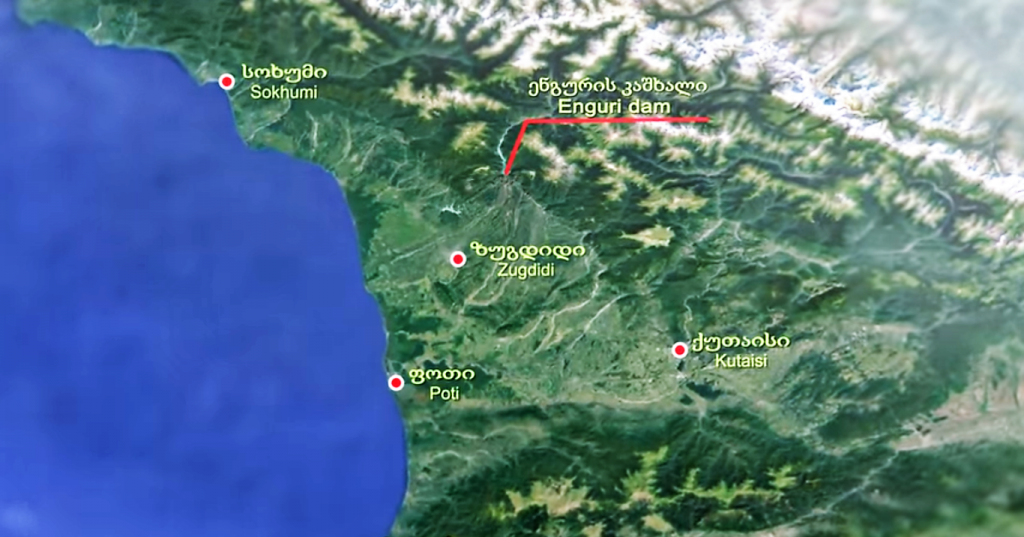 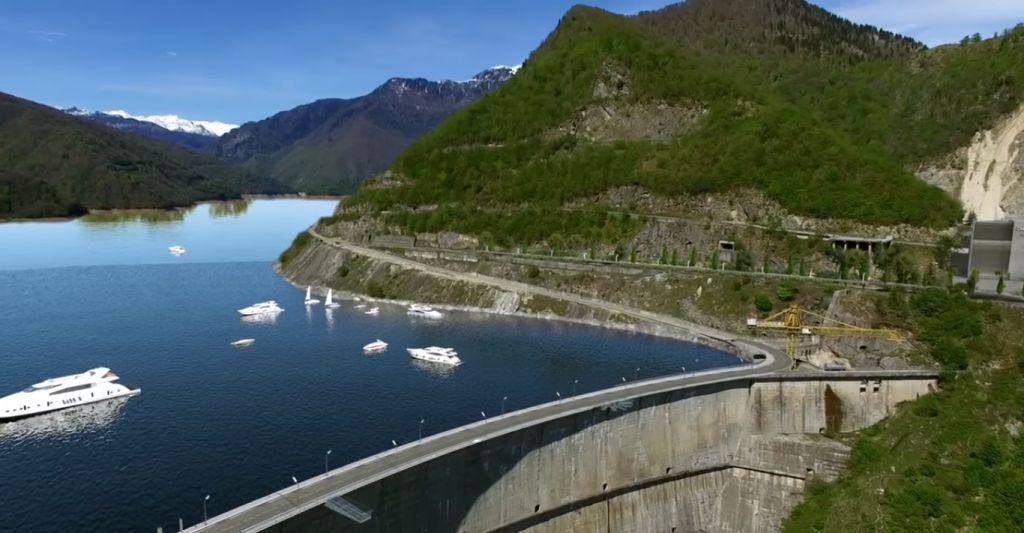 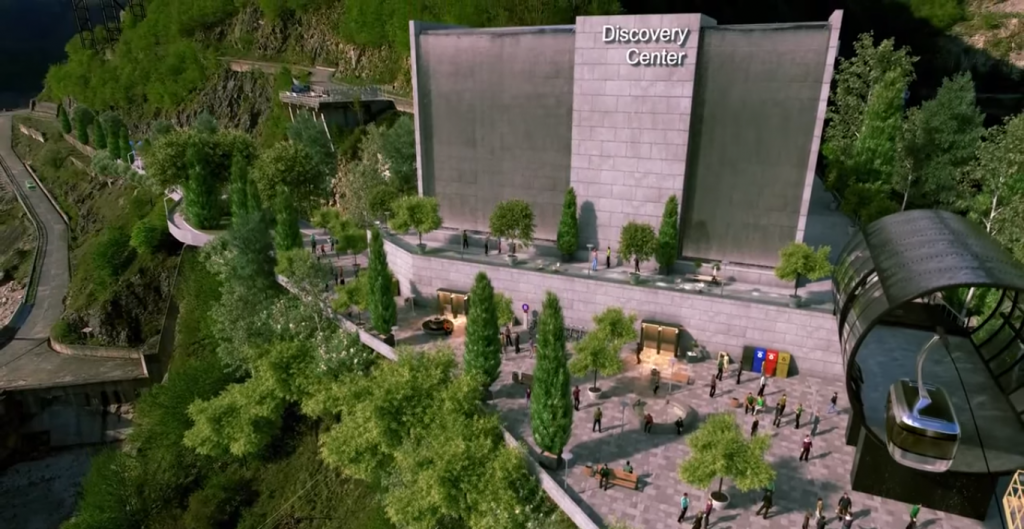 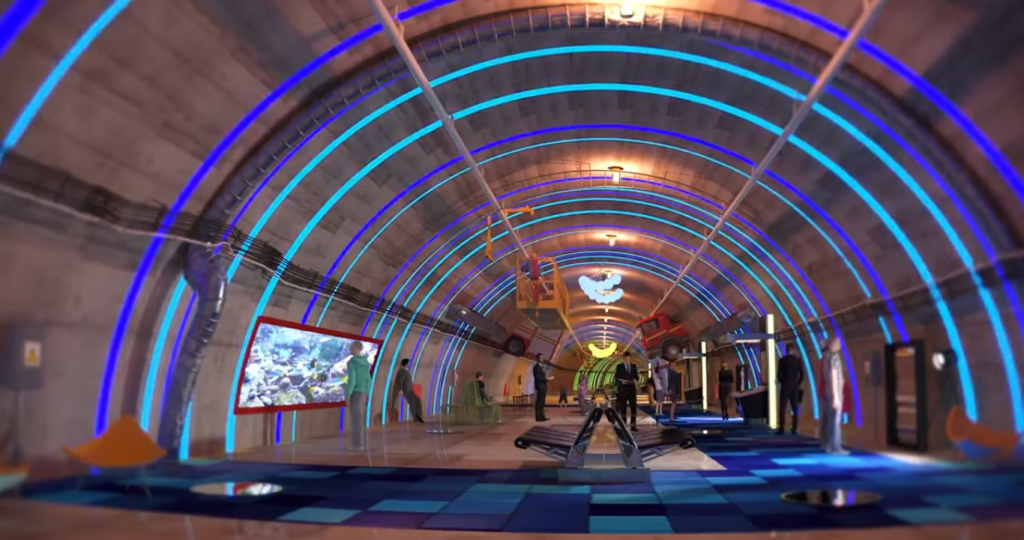 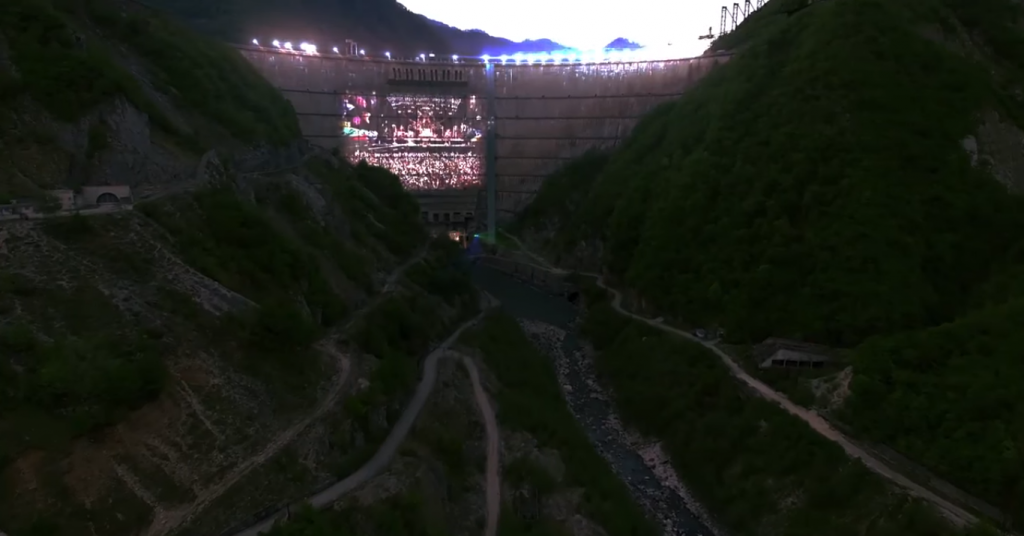 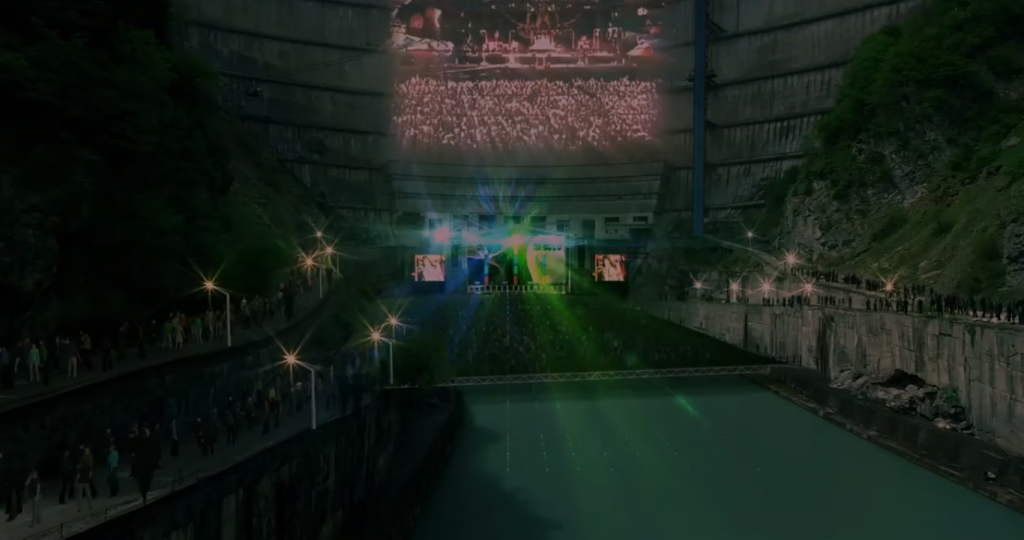 Tea is the oldest Chinese culture, known in 1753 by a well-known Swedish botanist Carl Lynne, first described as a scientific name (Thea). Tea is…