In 21 century coffee become an integral part of a modern human’s everyday life. But history of coffee began in early 10th century. The native origin of coffee is thought to have been Ethiopia, but by the 17th century, coffee had made its way to Europe and was becoming popular across the continent.

Coffee was not only enjoyed in homes, but also in the many public coffee houses — called qahveh khaneh — which began to appear in cities across the Near East. The popularity of the coffee houses was unequaled and people frequented them for all kinds of social activity.

Not only did the patrons drink coffee and engage in conversation, but they also listened to music, watched performers, played chess and kept current on the news.  Coffee houses quickly became such an important center for the exchange of information that they were often referred to as “Schools of the Wise.”

Coffee became a part of Vienna’s identity during the Siege of Vienna, when the Turks tried to capture the city. In 1683 the Austrians successfully chased off the invaders, who left bags of coffee beans behind, effectively introducing Vienna to the beverage. Coffee in Vienna is not just a morning pick-me-up, or an afternoon perk, it is a way of life, and a distinct and essential part of local culture.

And Since 1862 start the history of one of the internationally successful Austrian family coffee company – Julius Meinl, which is the embodiment of Vienna’s beloved coffee house culture for more than 155 years. The global success of Julius Meinl is based on traditional values: five generations of coffee expertise, premium-quality products and excellent customer service. Values that are no longer a certainty these days.

Julius Meinl is a global ambassador for Viennese coffee culture and today inspires people all over the world, just as the coffee house literati did in days gone by. Restaurants and business customers in more than 70 countries rely on Julius Meinl coffee and tea. The company already ranks among the top 3 premium coffee brands in over 40 countries.

Since 2010 Julius Meinl penetrated the Georgian market; however it was initially only available at restaurant networks. The café-boutique was opened due to a high-demand, enabling all guests to taste and purchase Julius Meinl products on the spot.

Julius Meinl is distinctive not only with diversity of products and their environmental friendliness; In Georgian Julius Meinl café-boutique costumers will be provided with appropriate service – implying a consultation for purchasing coffee. You can not only select coffee, tea or hot chocolate, but also receive consults regarding the coffee machines you can also buy on the spot.

In fact, UNESCO added Viennese coffee house culture to their list of intangible cultural heritage, saying that the coffee houses have a “very specific atmosphere” and are places “where time and space are consumed, but only the coffee is found on the bill.” 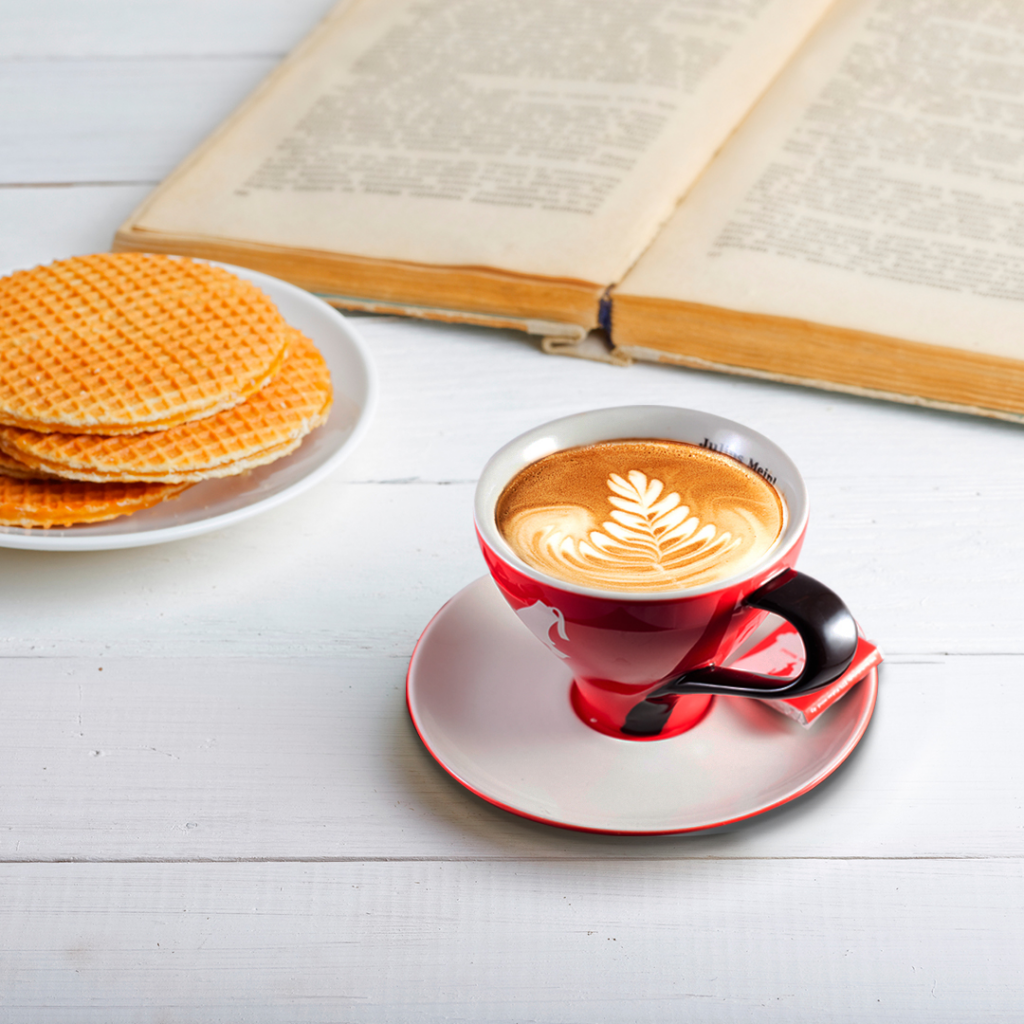 Based on Geostat the economical indicators in Georgia are the following: estimated real Gross Domestic Product (GDP) growth rate amounted to 0.8 percent in…